Thinking about your future together

In a rapidly changing world, we work with your company to create a future of growth.

who we are
contacts

These are the successful values that leads us every day, allowing us to offer to our clients tax, corporate and legal consulting services designed on the potential of the businesses.

Analysing our clients’ needs is always the first step in our consultancy: based on this we decide what type of assistance will be useful and which professional will take responsibility for it. We then activate all the necessary skills available in our consultancy to offer a valuable and comprehensive service.

Consultancy for corporate restructuring and development

Consulting for the Internationalisation

Our experts manage numerous assignments as statutory auditors, independent consultants on boards of directors, and as advisers.

A network of professionals who specialise in business crises and debt restructuring, tasked with studying and preventing the causes of corporate failure 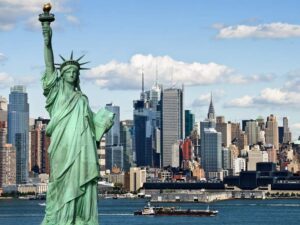 Biden reconfirmed some restrictions on entry to the USA

With the presidential proclamation of January 25, 2021, US President Joe Biden reconfirmed the restrictions on entry to the United States for travelers from Schengen Area countries. 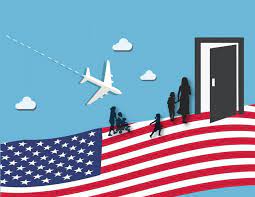 The American Dream and Promise Act: a way to reform the immigration system of the U.S.A.

The House of Representatives Thursday passed two immigration bills that would protect up to 11 million of undocumented immigrants from deportation and offer them a pathway to stay in the United States permanently. 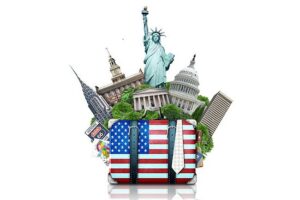 Traveling to the United States during Covid-19

Partner 24 ORE is a network of Chartered Accountants, Lawyers, Labour Consultants and Specialized Companies that share their expertise to put them at disposal of those companies that might need them

This website uses cookies to improve your experience while you navigate through the website. Out of these cookies, the cookies that are categorized as necessary are stored on your browser as they are essential for the working of basic functionalities of the website. We also use third-party cookies that help us analyze and understand how you use this website. These cookies will be stored in your browser only with your consent. You also have the option to opt-out of these cookies. But opting out of some of these cookies may have an effect on your browsing experience.
Necessary Always Enabled
Necessary cookies are absolutely essential for the website to function properly. This category only includes cookies that ensures basic functionalities and security features of the website. These cookies do not store any personal information.
Non-necessary
Any cookies that may not be particularly necessary for the website to function and is used specifically to collect user personal data via analytics, ads, other embedded contents are termed as non-necessary cookies. It is mandatory to procure user consent prior to running these cookies on your website.
SAVE & ACCEPT